We have your location set as Saskatchewan. Is that right?

Please note that you must be in Alberta or Saskatchewan at the time of your lottery ticket purchase. 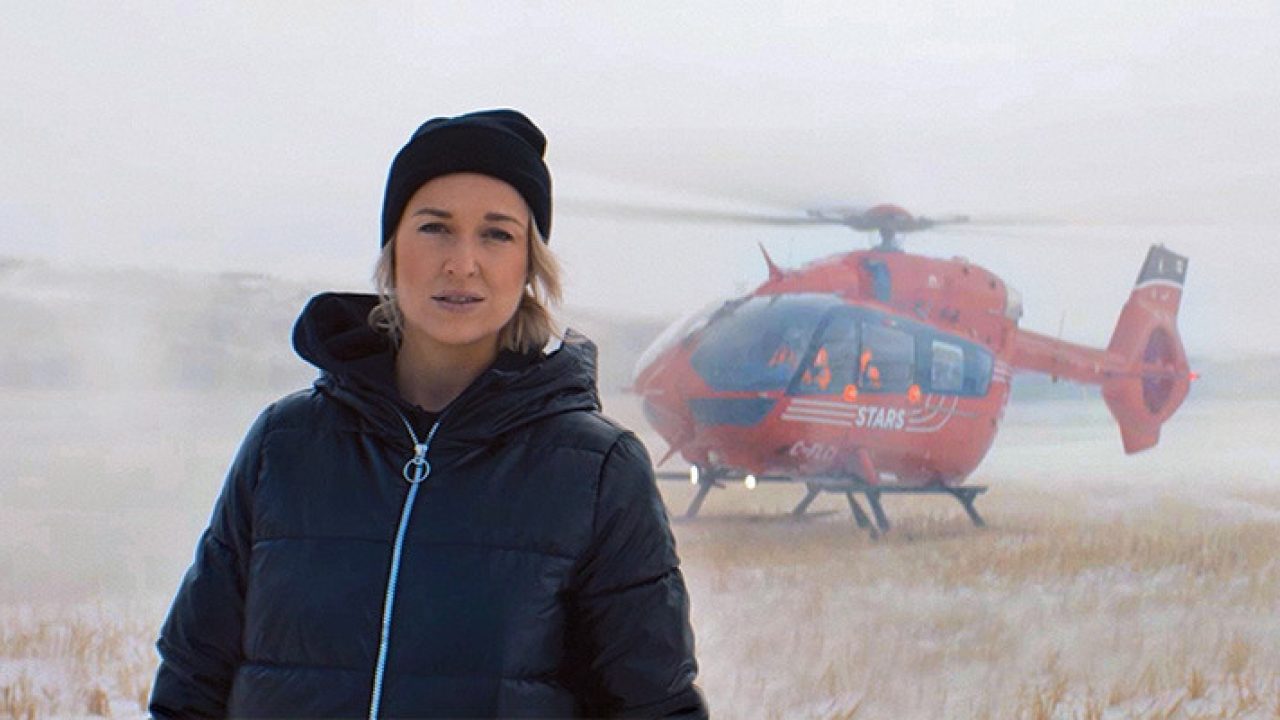 THE LOTTERY ON A MISSION

WHY EVERY TICKET MATTERS

With every ticket purchased, you not only get a chance to win 2,208 prizes valued at over $4 million, but you also help fund the life-saving talent, tools and training that allow STARS to rewrite our VIPs’ (Very Important Patients) stories and give them a second chance at life.

As the world battles COVID-19, the safety of our patients, nurses, paramedics, transport physicians and pilots remains at the forefront of every decision we make.

To share our knowledge with other first responders, the STARS education team created an online portal full of information about COVID-19-related topics.

Each ticket you purchase helps improve all patient care.

At STARS we know that saving lives requires saving time. Our team of paramedics, nurses, transport physicians, pilots and helicopters begin providing critical care to our patients from the moment we land on scene until we arrive at hospital.

STARS Lottery supporters like you ride along with us on every mission.

Every STARS helicopter, education unit and hangar is equipped with the most advanced medical, aviation and training equipment available.

When you support STARS, you help make this possible.

ONE YEAR IN NUMBERS

STARS flew 901 missions in Saskatchewan last year alone. Every call involves patients in critical need of our vital service, facing emergencies where care and transport by STARS crews is their best chance at survival. But we can’t do it without you. 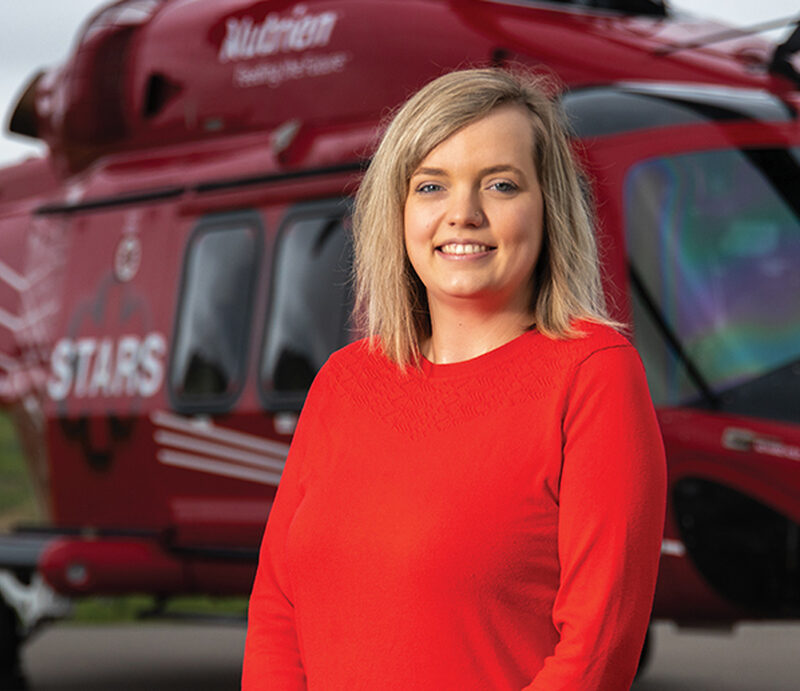 One summer afternoon, Chelsea Phillips was driving with four friends down a road near their hometown when their truck entered the ditch, hit an approach and rolled several times down a steep embankment. Two friends died in the accident.

“Chelsea's injuries were quite bad, and we knew that her situation was time sensitive, so we got her to the aircraft and en route to the city as soon as possible,” recalled STARS critical care flight paramedic Jason Rempel.

“We performed as many interventions as we could in a short period of time to give her a head start for her recovery” — a recovery which would comprise several years of surgeries and appointments.

“I am thankful to have a second chance at life,” said Chelsea. “Thanks to the support of everyone in Saskatchewan, STARS has fought for thousands of lives across the province, and I’m so thankful they were available to help me when I needed them most.

LEARN MORE ABOUT OUR VIPS 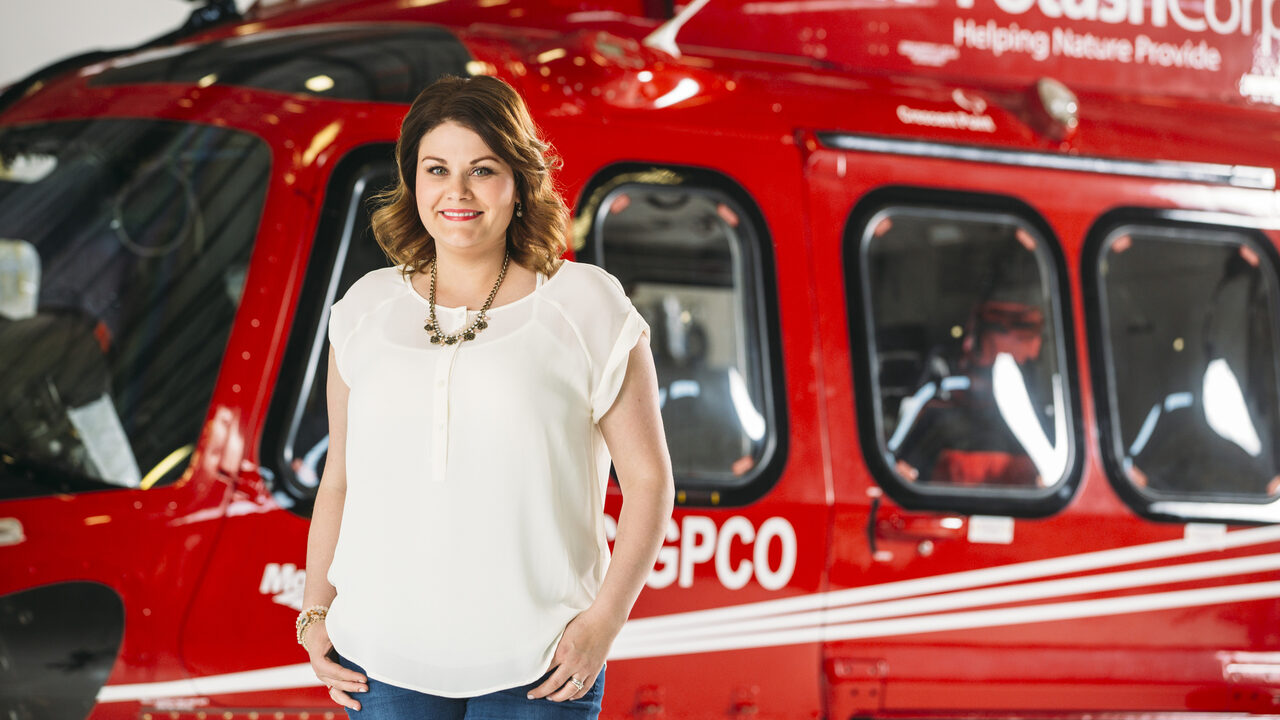 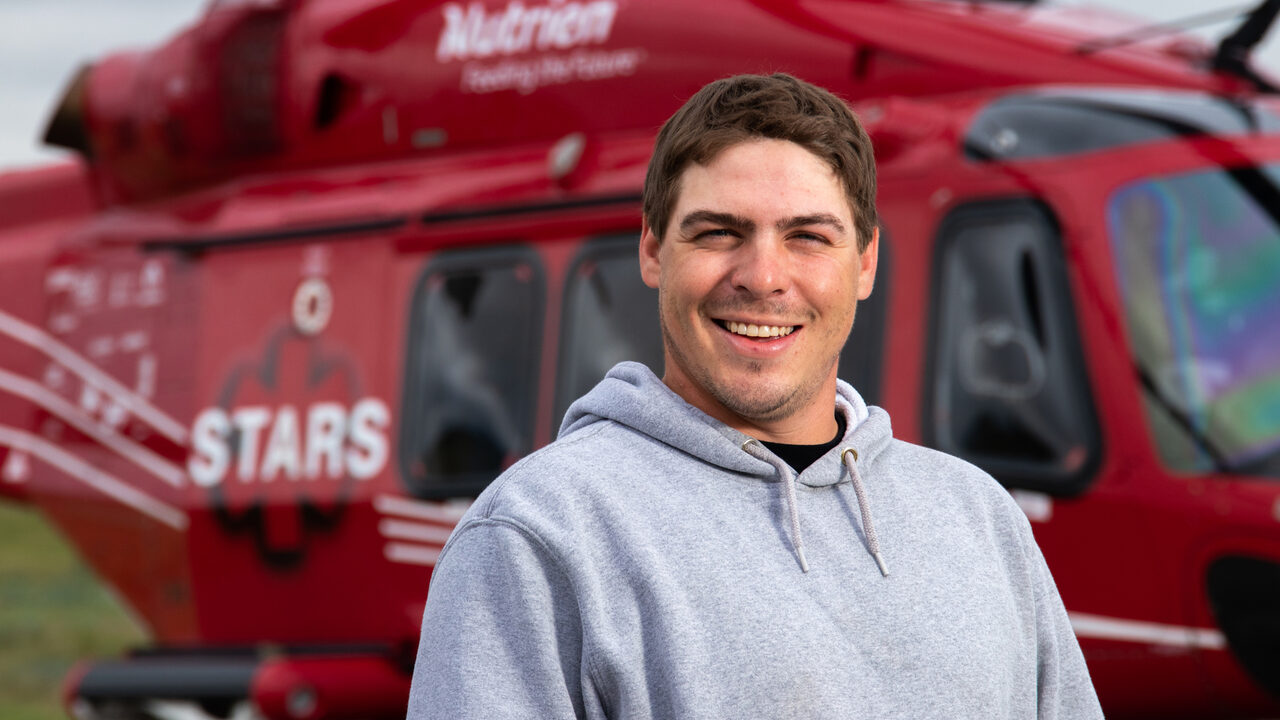